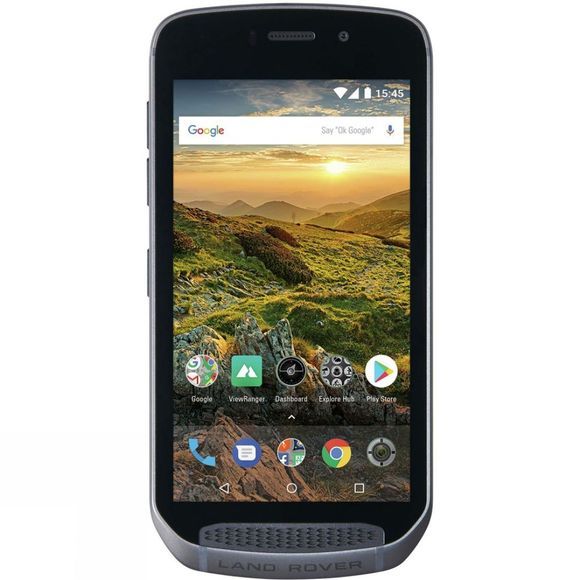 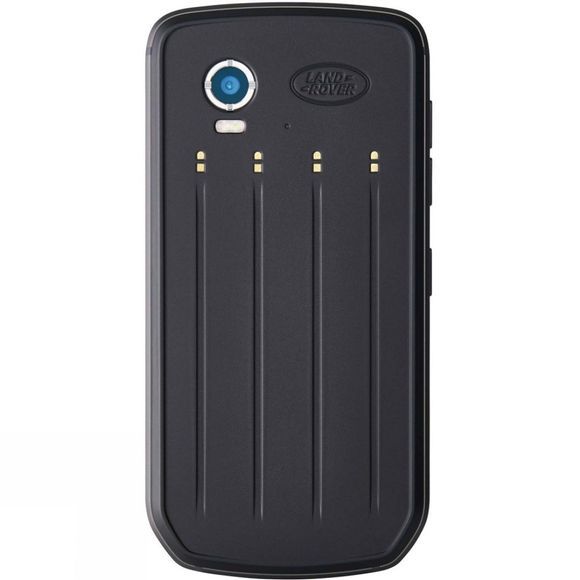 The Land Rover Explore: Outdoor Phone has taken its design from the classic Land Rover Discovery, and is so smart it wouldn't look out of place in an office, but it’s clear this phone’s natural habitat is the outdoors…

Reaching Military Standard MIL-SPEC 810G, Ingress Protection IP68 protection and featuring Corning Gorilla Glass 5 screen protection, the Land Rover Explore Smartphone is designed to handle anything the outdoors can throw at it. Fully waterproof in up to 1 metre of water (including salt water) for as long as thirty minutes, means you don’t have to panic and scramble around in a river to scoop up your device should it fall in. The smartphone is also sand, dust and dirt resistant and operates over a vast range of temperatures, so you’re covered in a range of environments.

The 5" full HD screen dashboard is customizable, and there is a large catalogue of outdoor-related apps and content to help you on your adventure. Already pre-loaded onto the device is the ViewRanger app for access to detailed, premium topographic mapping and Skyline Augmented Reality mode. The screen stays readable, reducing glare even in bright sunlight and also has a handy Night-Mode for the best visibility in the dark. The touchscreen remains functional when the screen or your fingers are wet from rain or snow, and can still be controlled while wearing gloves.

The added Adventure Pack includes a ceramic patch GPS antenna which enhances location accuracy, and an additional powerful 3600mAh Lithium Ion battery to extend the already impressive battery life of the smartphone. It attaches to the phone using magnets, and can be housed in an additional TPU protective case provided in box, which also includes a carabiner attachment for connecting your device to rucksack straps or clothing.