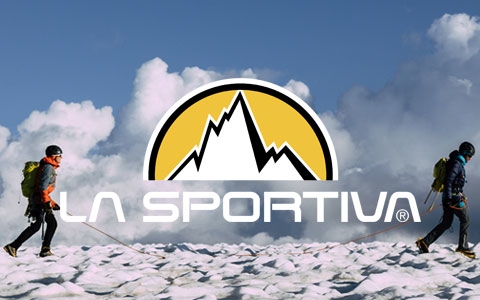 Starting in the 1920s, Narciso Delladio hand-crafted wooden clogs and leather boots for the lumber-jacks and farmers of the Fassa and Fiemme valleys in the Italian Dolomites. The Second World War came along and Narciso began custom making special mountain boots. Even in those days, "innovation" was already the watchword with a patent having been filed for a unique lacing system that would later be used by all the leading footwear factories in Italy.

Ninety years have passed since the Delladio family's Great-Grandfather Narciso founded "La Sportiva", a company which today maintains its rightful place at the summit in the world of technical climbing and mountain footwear.

Today, La Sportiva is the brand of choice for activists the world over. Leading athletes including Neil Gresham and Andy Kirkpatrick wear La Sportiva because they know how important the right footwear is to ensure peak performance in the extreme environments in which they operate. 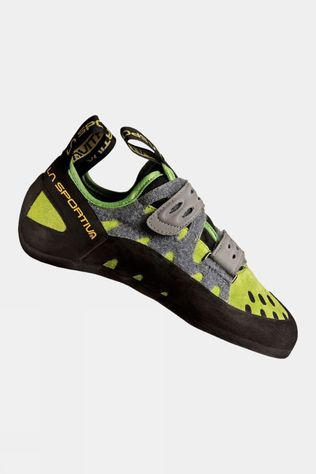 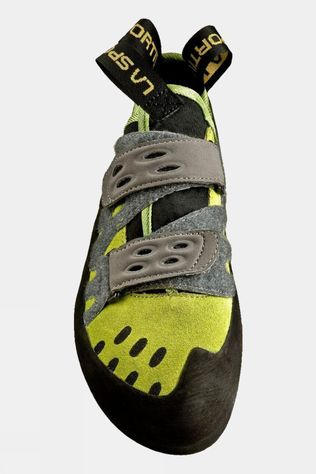 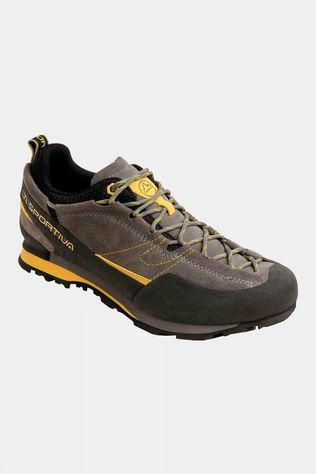 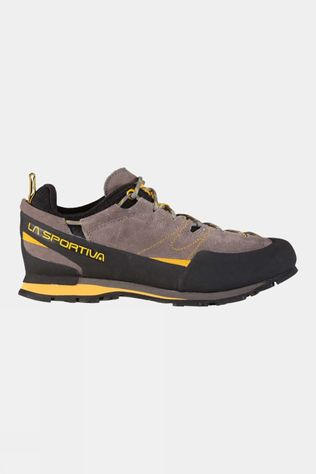 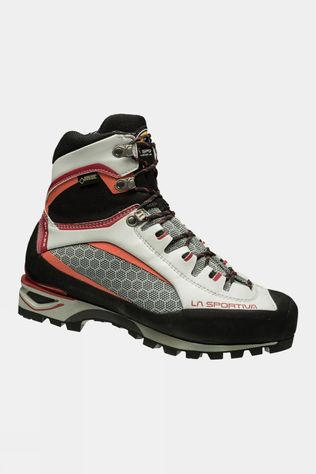 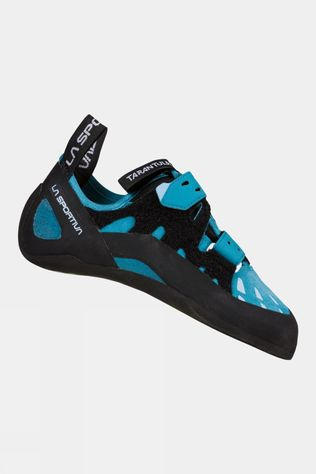 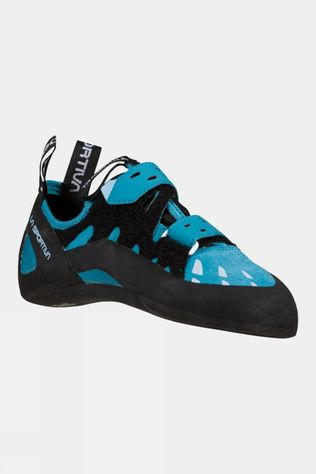 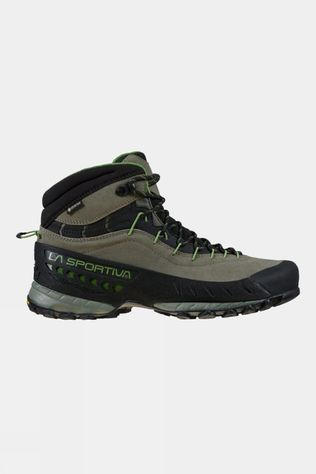 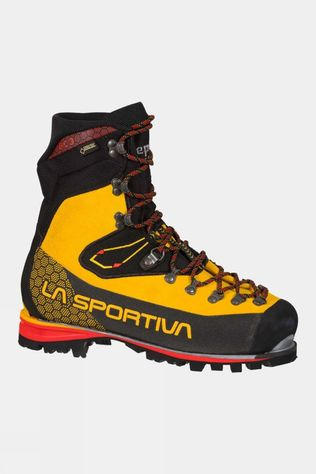 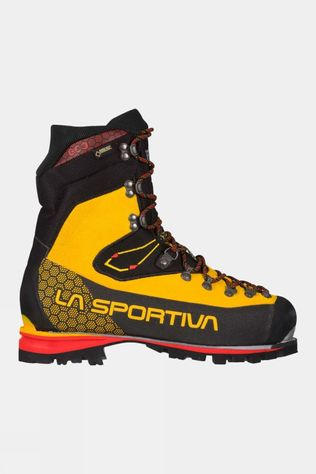 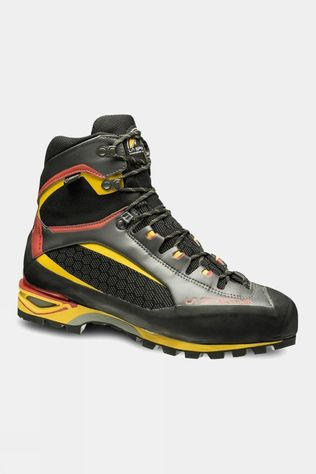 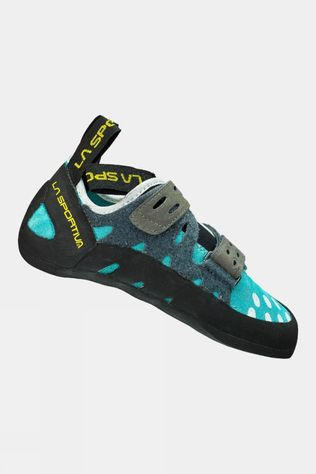 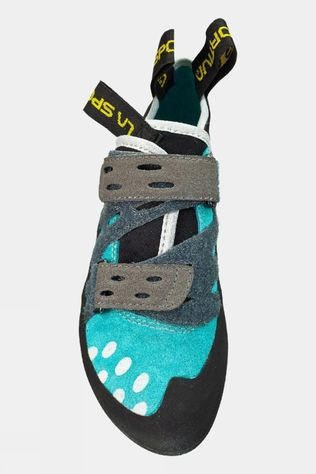 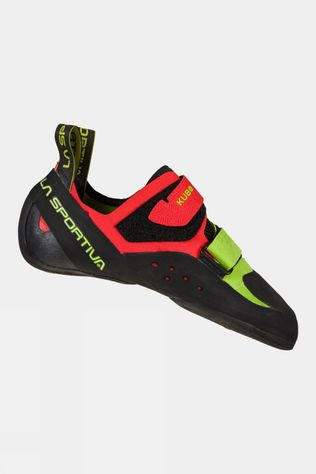 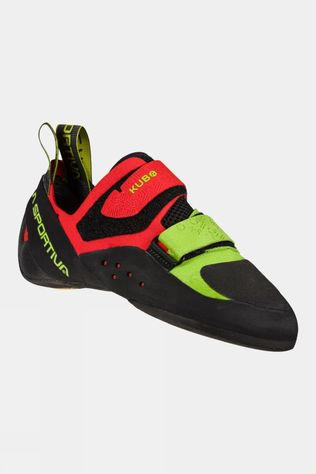 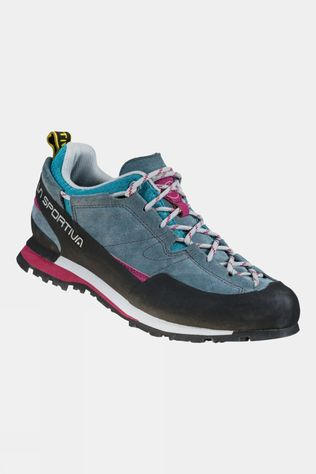 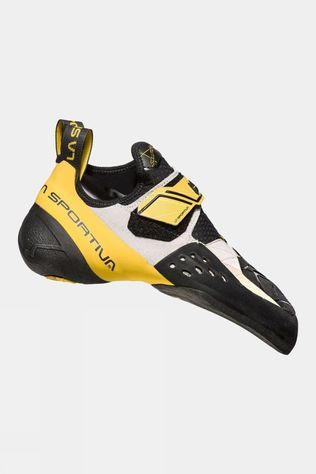 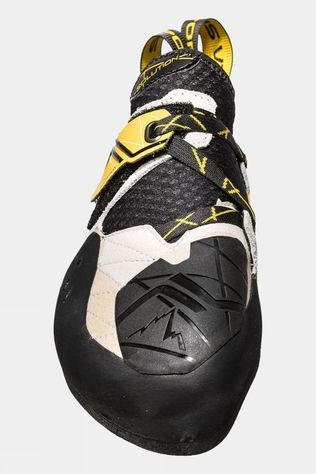 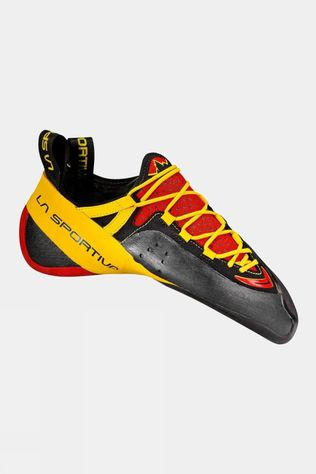 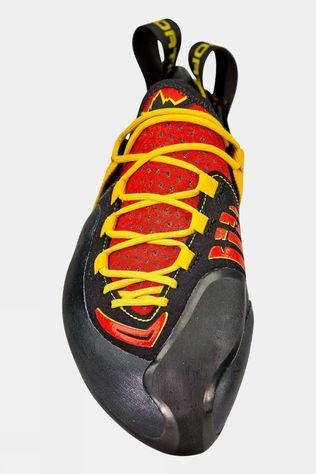 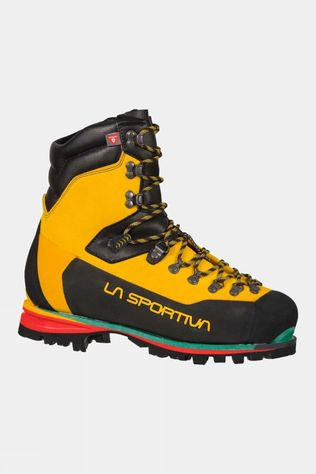 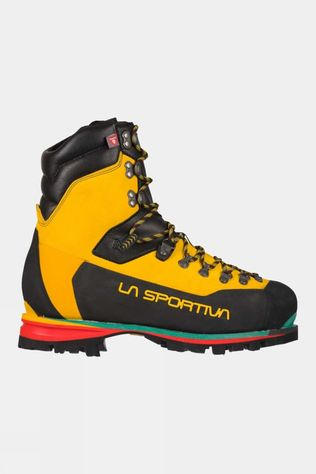