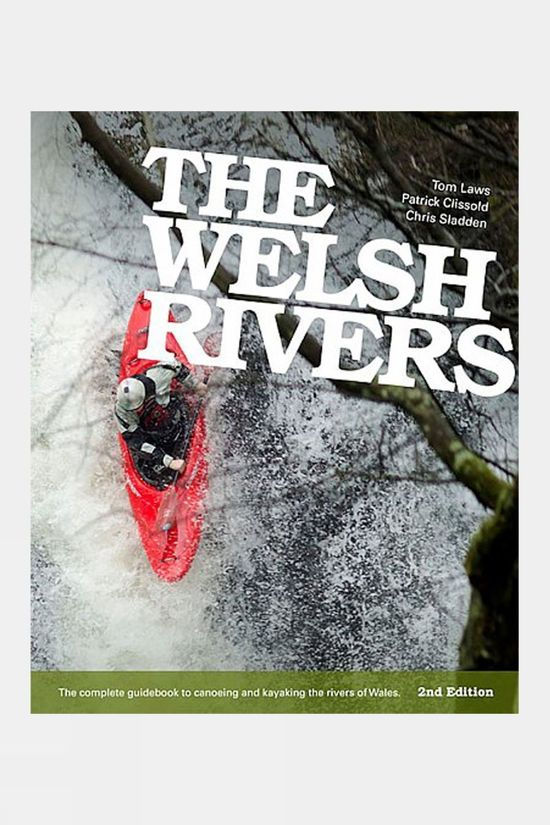 This is the 2012 edition of the most comprehensive guidebook to canoeing and kayaking the rivers of Wales. Nearly all the rivers of the principality are covered, mostly from navigable source to sea or confluence. From lazy gentle tours suitable for families, to raging torrents and waterfalls. There are over 180 rivers and two thousand kilometres of paddling.

The book is simple to navigate with quick reference information, detailed descriptions and area maps of the river catchments. There are a great many more colour photographs in this new edition compared with the old. There's also an eclectic mix of anecdotes for a perspective on the paddling scene in Wales, past and present – but the best tales, yet to be told, are left for you to discover on the Welsh rivers.

This is completely revised and updated since reprints of the first edition in 2003 and 2006. It has not been available since 2008 and there is no competitor or comparable book since the first edition.

Chris Sladden is a consultant doctor in Kamloops, British Columbia, who first took to the water on the Menai Strait in 1982 where he capsized, lost his glasses and got hooked for life. From that day onward he took it upon himself to explore almost everything paddleable in North, South and Mid Wales, culminating in the first edition of The Welsh Rivers in 1998. His co-authors of this eagerly awaited second edition are Tom Laws and Patrick Clissold. Tom is a former Bangor University student, now science teacher, who loves nothing more than getting out on the rivers around North Wales. Patrick is an engineer officer in the Royal Navy, whose shore leave is often spent back home on the rivers near Aberystwyth. They all agree that the best adventures are in the back yard, right here in Wales.

Click the 'Support' link in the bottom right-hand corner of your screen to start a chat. Monday - Friday 9am-9pm, Saturday - Sunday 9am-5pm.