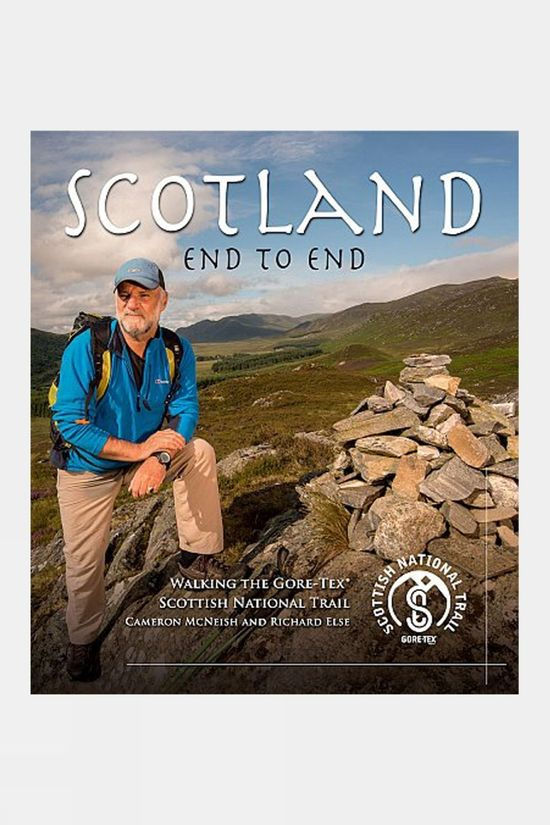 By walking all the way through Scotland from Kirk Yetholm in the Borders to Cape Wrath in the far North-West, author and broadcaster Cameron McNeish witnesses at first hand the changes that have taken place in the landscapes of the country of his birth. From the rolling, history drenched hills of the Borders he experiences the de-industrialisation of the Union and Forth and Clyde Canals between Edinburgh and Glasgow and the massive popularity of long distance walking on routes like the West Highland Way. Throughout the central highlands he records the changing use of landscape from the Romans to the contemporary shooting estates to the advent of Scotland's two National Parks and further north he walks in the footsteps of cattle drovers, Jacobite armies, poets and priests. But it's north of the Great Glen that he records the biggest changes, from the horrors of the Highland Clearances to large scale sheep farming, and from the Victorian shooting estates to large scale wind farm industrialisation. But through all the changes one thing remains constant, the natural beauty, the grandeur and the sensational wildlife that makes Scotland one of the finest wildlife tourism destinations in the world.

"First of all I believed passionately that Scotland should have a long-distance trail that ran the length of the country," said Cameron, and secondly, I wanted to walk through my own country of birth, simply to get to know it better, to weigh up aspects of its character and culture, to remind myself of its history and factions, its nuances and its remarkable diversity of landscape at a time when this small nation was beginning a process of re-discovery and questioning if it could go it alone outside the comfort zone of the UK. I wanted to re-discover this land of my birth for myself, especially those areas that I wasn't so familiar with. To link the all various routes together has been the challenge of the Gore-Tex® Scottish National Trail, a route th