The Urban Explorer Only in London 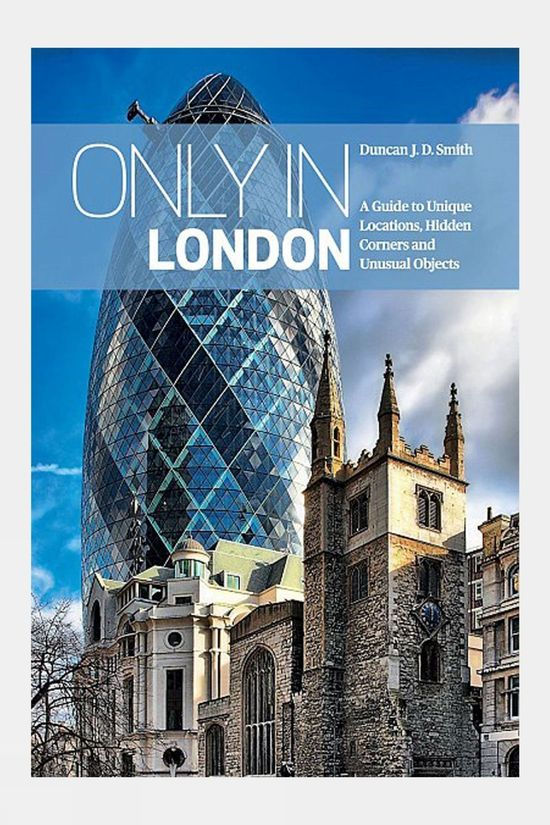 Discover Europe with the 'Only In' Guides! these ground breaking city guides are for independent cultural travellers wishing to escape the crowds and understand cities from different and unusual perspectives. Unique locations, hidden corners and unusual objects.

Only in London is a comprehensive illustrated guide to more than 100 fascinating and unusual historical sites in one of Europe's great capital cities, including Roman ruins and sci-fi skyscrapers, little-known museums and novel art spaces, ancient customs and living traditions. From Roman Londinium and Shakespeare's Globe to Winston Churchill's bunker and graffiti artist Banksy. Locations include the Necropolis Railway, Soho's Buddhist temple, ghost stations on the Tube, and the best Eel and Pie shop.

The 'Urban Explorer' Duncan J. D. Smith is a travel writer and photographer. In his ground breaking 'Only In' Guides he reveals European cities from unique and hidden perspectives. He has travelled across several continents and described his experiences in books, magazines, and online. Born in Sheffield, England in 1960, he studied history and archaeology at university. He is a Fellow of the Royal Geographical Society.