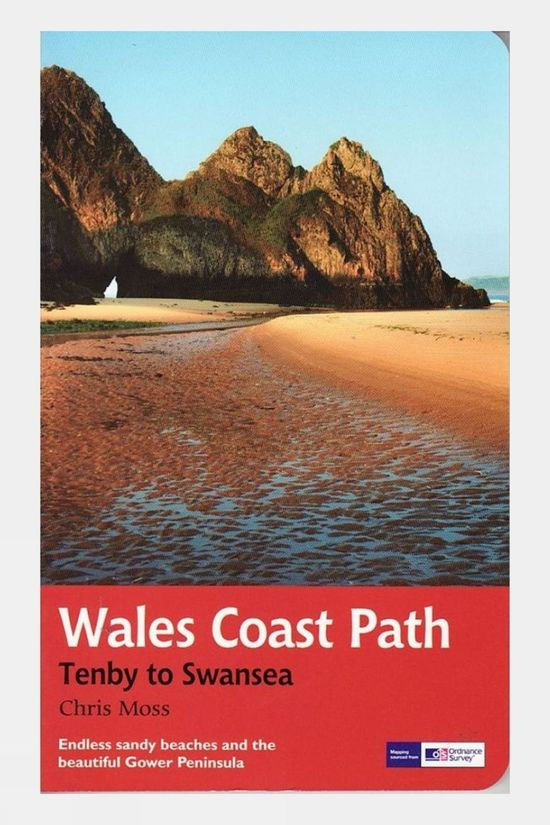 2012 saw the opening of the entire Welsh coastline as an official long-distance footpath. Now, to complement its existing National Trail Guide to the Pembrokeshire Coast Path, which makes up the section of the Path from Fishguard to just beyond Tenby, Aurum publishes a completely new guide to the other most scenic and popular stretch of the Wales coast the section eastwards from Tenby to Swansea.

Starting in the superbly picturesque tourism centre of Tenby itself, Chris Mosss guide follows the coast through Laugharne, famous as the birthplace of Dylan Thomas, Pendine Sands, whose vast level beach was the historic venue for the early attempts on the world land-speed record by buccaneering drivers like Parry-Thomas and Sir Henry Segrave, before winding right round the beautiful Gower Peninsula an extremely popular holiday destination before taking in the Mumbles to end in the bustling city of Swansea.

With full route descriptions, OS 1:25,000 scale maps throughout, and dozens of stunning colour photographs, as well as a wealth of background history along the way, this new guide is the complete companion for both the seasoned walker and the weekend stroller.